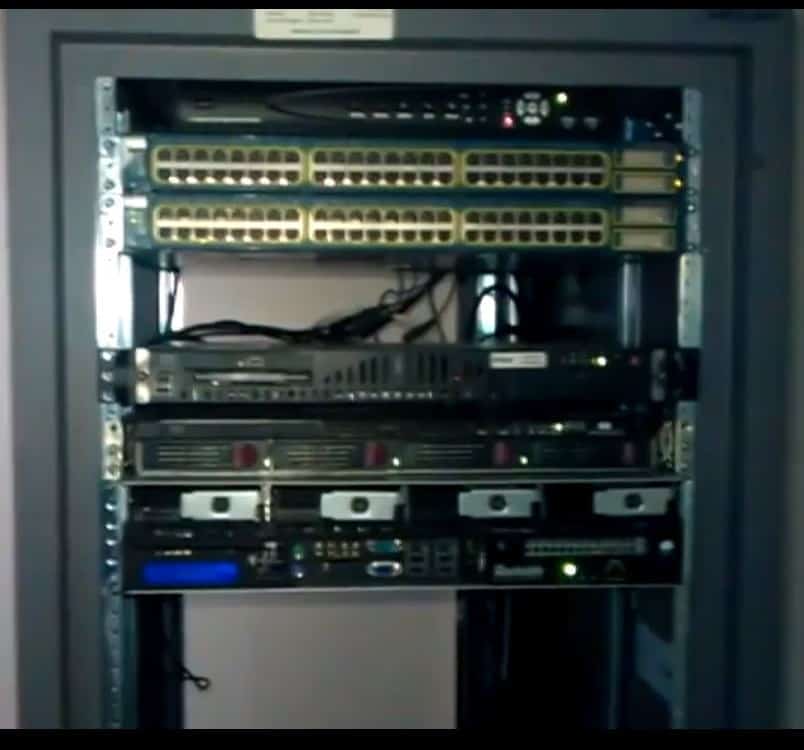 Well, as I have been hard at work and not had a chance to do anything with the Lab Build, I figure I should still post something in case someone is reading, lets lets take a step back to 2011/2012 and take a look at Lab No. 1! (Technically No. 3, but I’m going to pretend the following never happened, and refer to this as No. 1….) 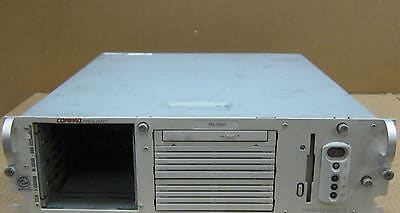 When I Finally got a job I built an average White-box File Server, that went and I stepped up to a 380 G3, it’s all been downhill from there!

Thus opening the Scene for this post about HomeLab No. 1, Having found an old Sun Micro systems rack on Gumtree for I think it was $50, I set out to filling it with whatever I could find, further gumtree and eBay searches netted me some of these below goodies. 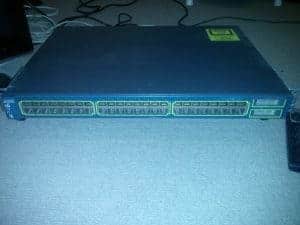 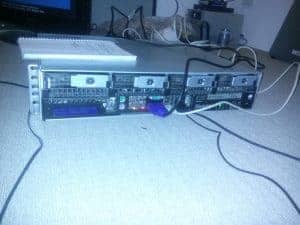 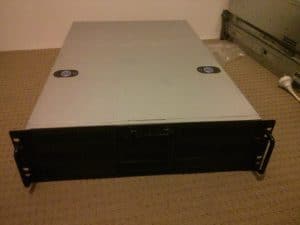 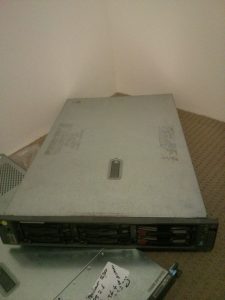 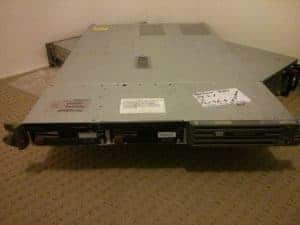 As I was saying, This is where it all really began, since then I have disposed/replaced everything you see above,excluding the Citrix access Gateway, That I still have (well the chassis anyway, the board was replaced a long while ago with an Atom) and the Two Generic black boxes, Whilst not used for anything (still….) They are good chassis’ if I ever do decide to   build something out of the ordinary 🙂

I found a screen grab of the old Rack/weak lab to share, and apparently with barely anything running this was pulling 400+ W.. Jesus.

Well, That’s all for now, Just finishing up my shopping list (quick snip attached cos why not..) for my Bunnings visit tomorrow night (general hardware store for those somewhere other than Australia), Lot’s of Plaster board and insulation and the bits and pieces for my homemade Cable runways, I hope they work out as well in practice as they do in my head 🙂 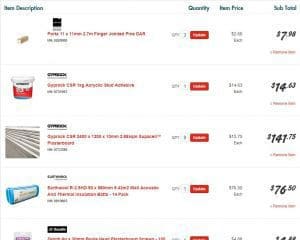