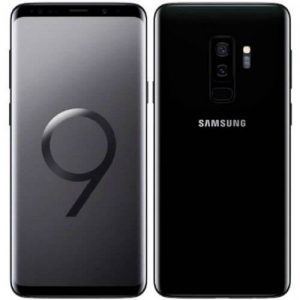 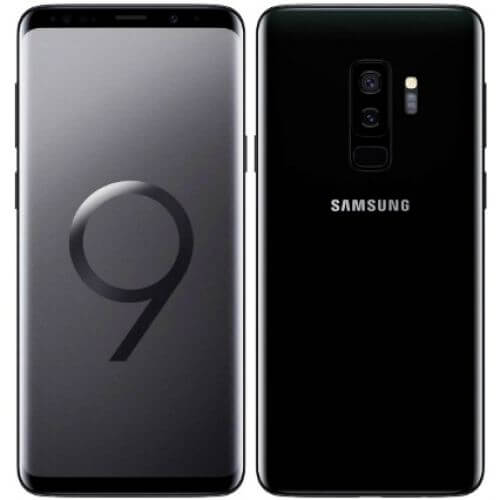 Last week whilst looking to upgrade my data plan (apparently 13GB isn’t enough for one man) I saw a pretty phone appear before my eyes; Now it’s worth noting I never usually go for the newest and best mainstream phones, I’m usually the guy with the new-ish oppo or something like that.

Normally not one to be overly disappointed with the cheaper Chinese products there have always been small things that have ruined the experience for me, but that’s not what we’re here for so let’s proceed.

This is a whole new thing for me so if it’s hard to follow or unclear, or more than likely you feel I’m rambling please let me know in the comments below.

So, the phone arrived yesterday around lunch time, after a quick top up of the battery I was free to play!

Initial thoughts of the S9+

Unlock phone using fingerprint or was that touch one of the two rear camera lenses? Whilst I’m not sure this is going to be an ongoing problem as I’m sure I’ll get used to the exact location of the sensor & probably hit It 9/10 times,  it does irritate me.

Now, I’m not ET, my fingers aren’t out of this world long… But they are long enough and I feel Samsung’s ‘ergonomic’ claim might be aimed more towards those with smaller hand… Again time will tell.

I’ll ramble a bit more later in this post, but for now, we’ll let the Samsung Galaxy S9 speak for itself. 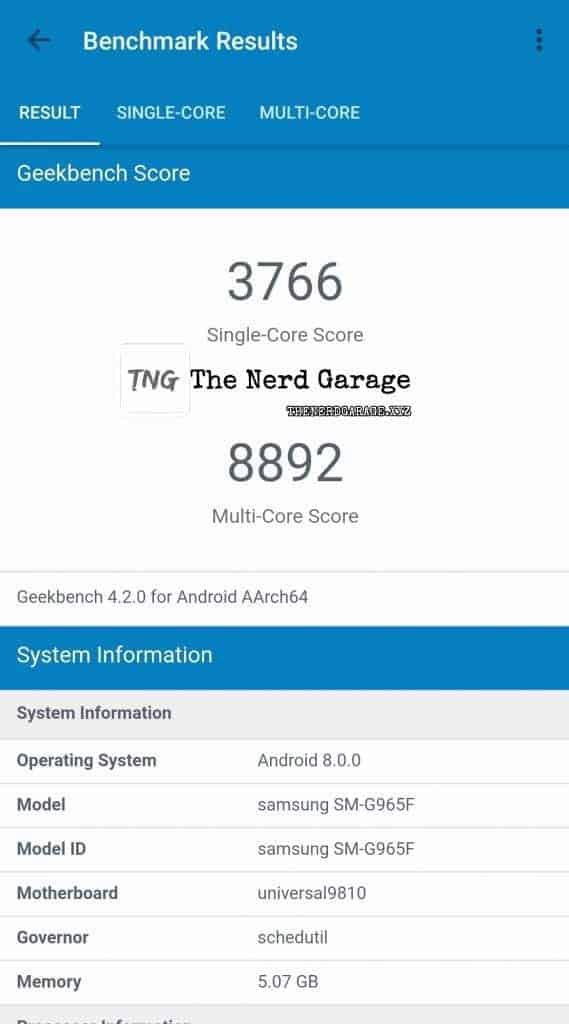 The Samsung Galaxy S9 Plus test using Geekbench 4 scored a 3766 on single-core and 8892 on multi-core tests. 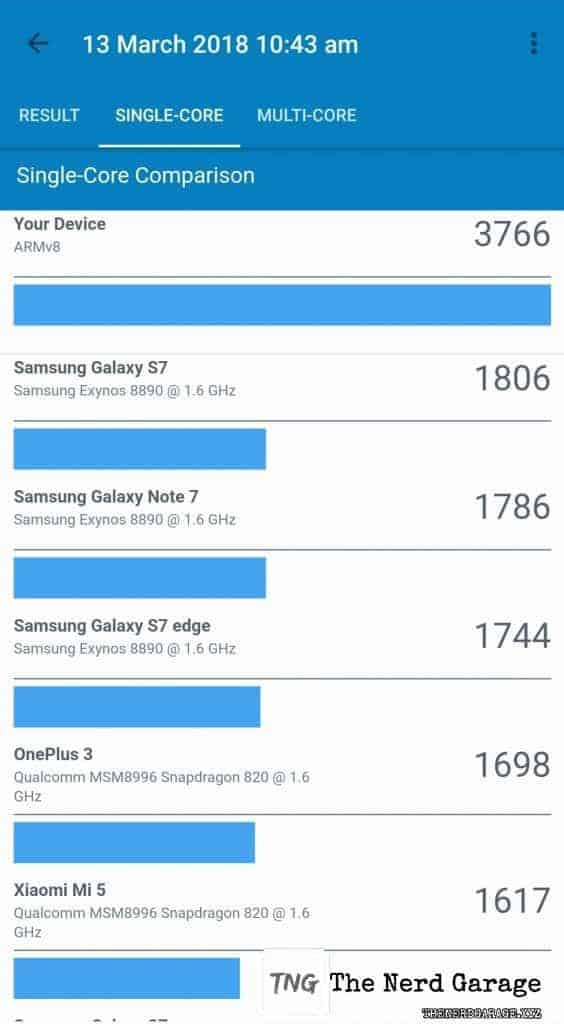 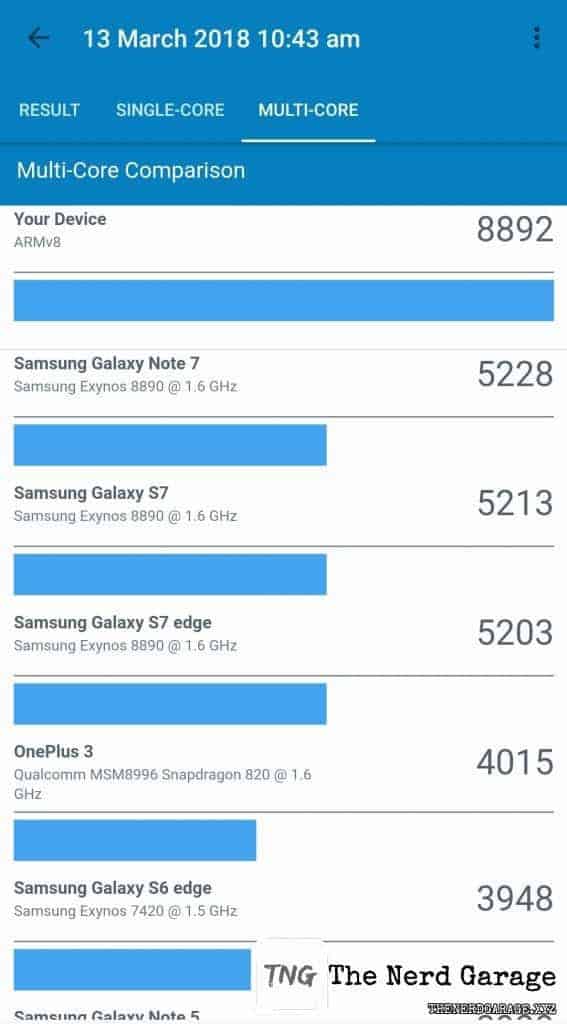 Time to verify the results!

Or not, as It would appear… 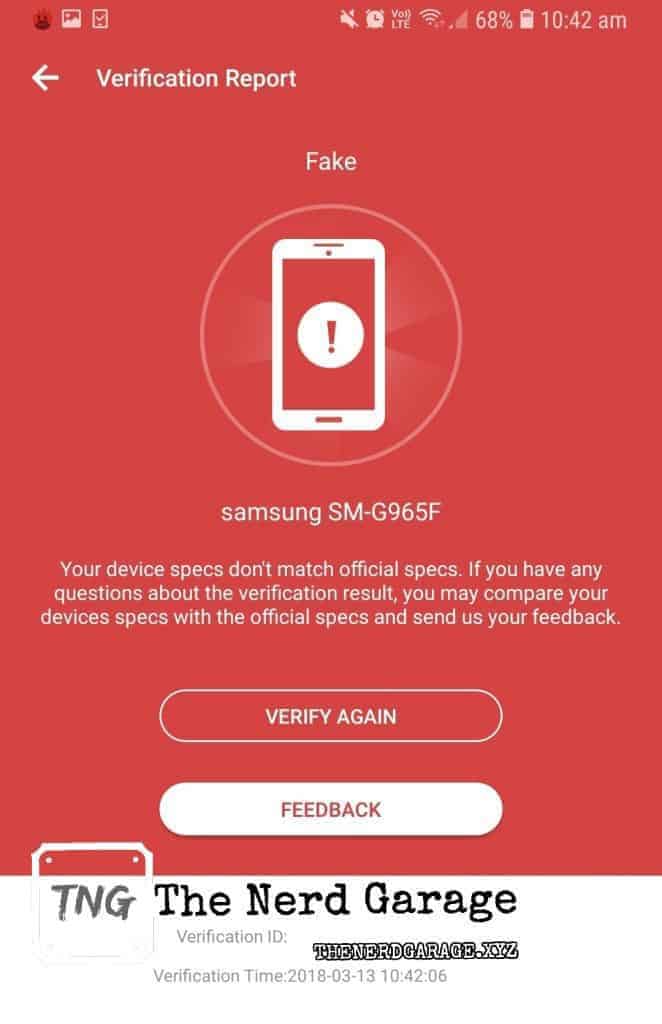 Id love to know what my phones been up to whilst I sleep! But apart from that so far I’m really digging the performance of this phone. Well, I believe the Samsung Galaxy S9 Plus has spoken for itself pretty well in the above shown tests but we all know specs aren’t the be all and end all of why you should buy anything.

Let’s get back to my thoughts and hopefully you’ll be able to get a decent idea on what kind of device the latest phone offered by Samsung is.

One week on, thoughts revised.

Okay, so it hasn’t quite been a week, I’ve had the phone since Friday and today is Wednesday but heck, I’m a working man and that’s a working week!

I am still struggling with the fingerprint sensor, not sure if it’s just due to the fact it’s on the back now (I should be used to this as my previous oppo’s have been in a similar location, albeit easier to locate being in a decent round groove), but I’ll give this a few more weeks to adjust to as I’ve just come from an S7 with the front button sensor.

I was going to purchase the i-blason Ares case, however I might try and find a phone shop around here and test our a few first, I don’t want to be buying cover after cover trying to find one I’m happy with. However I’d be pretty happy to say that I think the i-blason ares will be a high contender on my list.

Surely there was bound to be some..

Ha, tricked you, So far there isn’t!

The Samsung Galaxy S9 Plus is going to take quite a bit of getting used to coming from an S7.

Okay well, slight lie on the no bad points, I find the phone uncomfortable to hold but as I’ve said already this is very likely case related More than anything so I won’t write that as a bad point just yet…

Well, I think that fairly concludes my first (of may more I do hope) product reviews. I’m really not sure If this is any help to anyone or if I missed a metric boat load of useful information – If I did please let me know in the comments!

Thanks again for reading another The Nerd Garage post.